BATTLE
OF THE CLUBS

Smirnoff introduced this socially led campaign to invite people across Europe to battle against each other to win a Smirnoff takeover night in their city. Smirnoff fans could fight it out to make sure the night comes to their town through voting for their city in local rivalries. People could earn counter votes to steal points off their rival through sharing the Facebook app with friends and by promoting the night socially, all earning them points to win tickets and an exclusive Smirnoff VIP Experience. The Facebook app was also available on their mobile application which offered the same functionality as the desktop version. 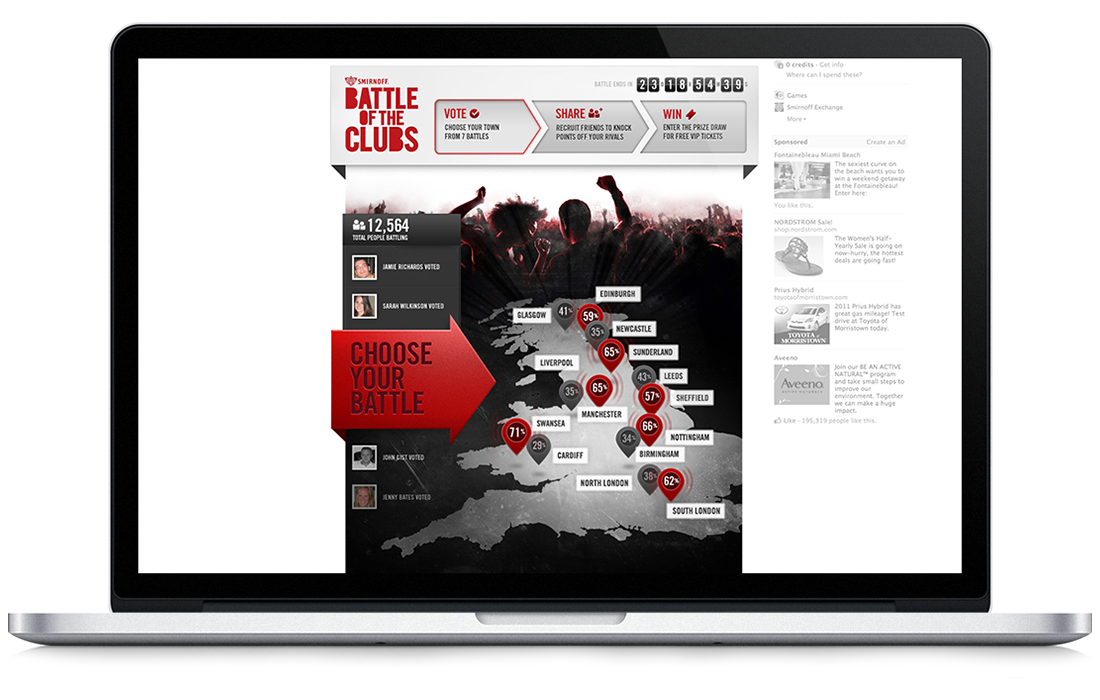 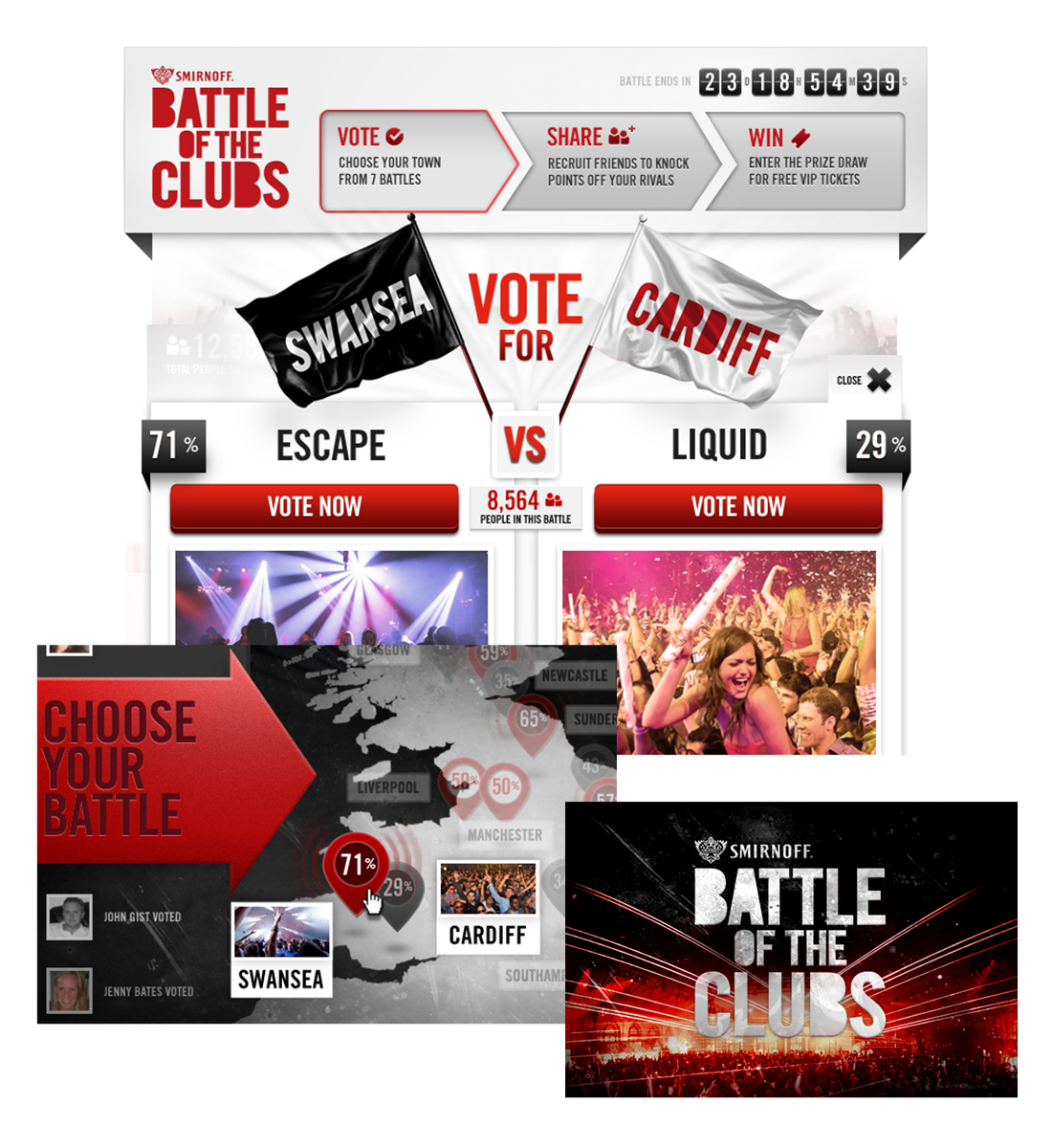 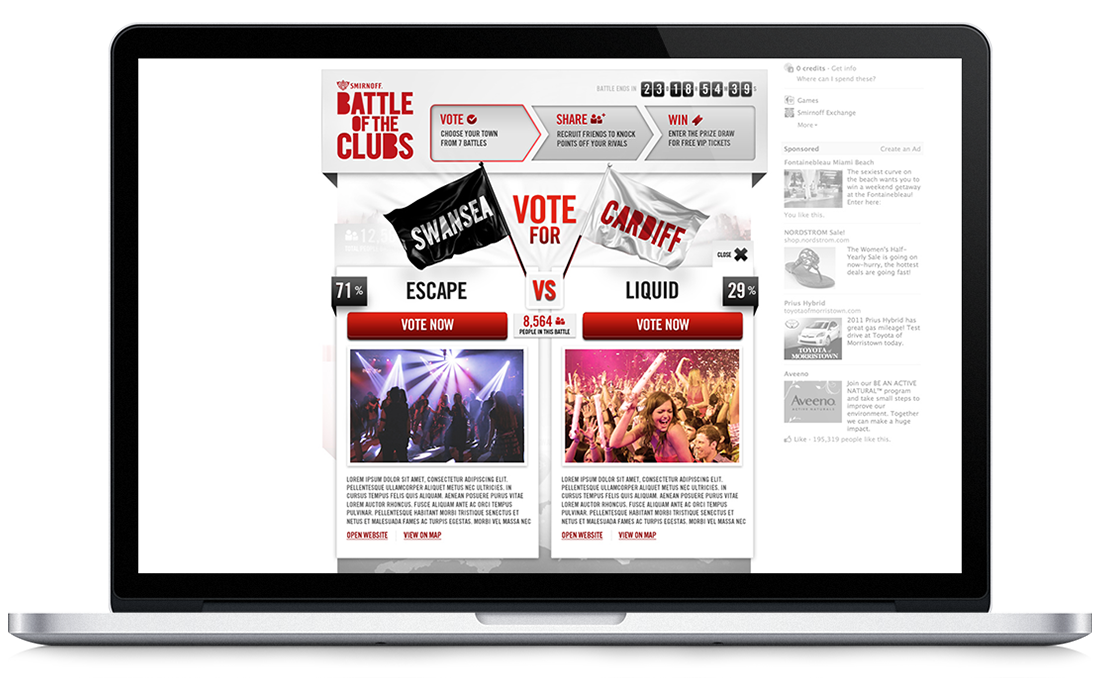 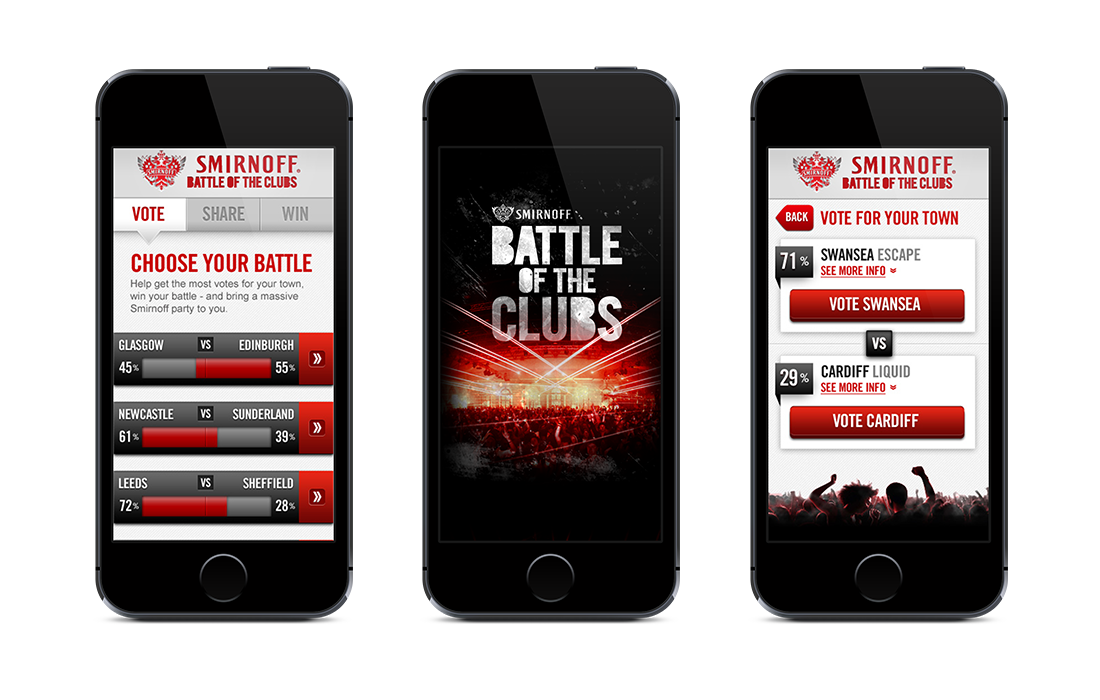 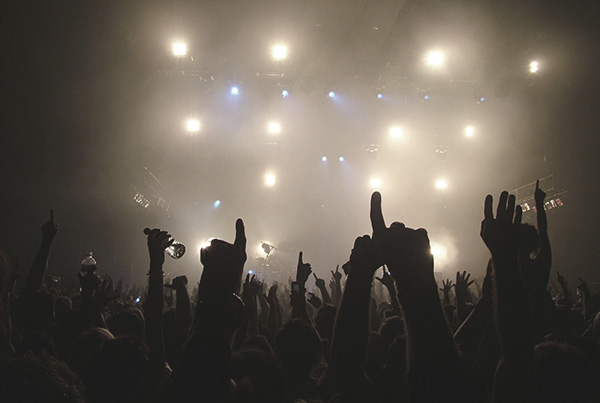 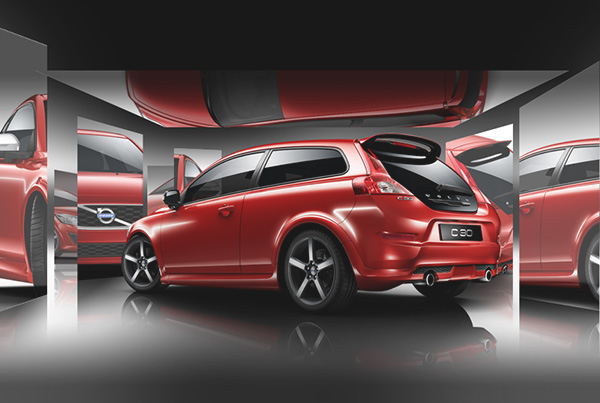 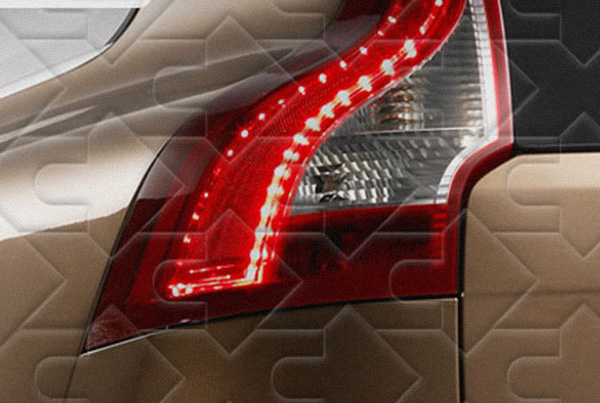 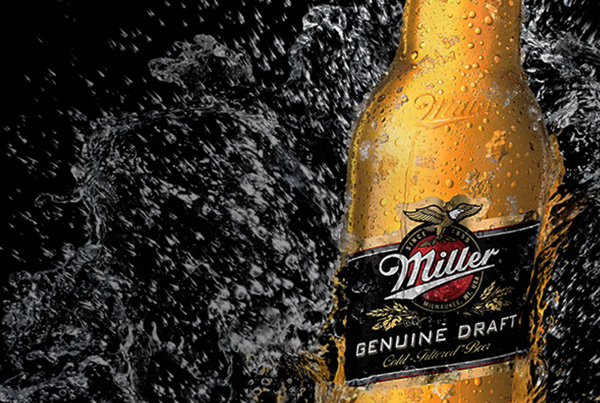